The actor, who appeared in such films as “The Godfather Part 1” and “Part 2” and “Joe Versus The Volcano” was left out of the touching “In Memoriam” sequence as the Academy honored industry professionals who passed on during the year.

He made his first stage appearance at the age of 17 and plodded away in small theater shows for over 20 years. For the majority of filmgoers, Vigoda first came to prominence in “The Godfather” (1972) as the double-crossing Tessio, pleading with Robert Duvall to get him off the hook “for old times’ sake.” He also appeared in its sequel.

Vigoda had roles in a few nondescript TV films before landing the plum part of Sgt. Phil Fish on the sitcom “Barney Miller”(1974). Perhaps his best known role, Sgt. Fish proved popular enough to be spun off to his own (short-lived) series “Fish”(1977).

With his long face and unusual looks, Vigoda remained in high demand in mafioso-type roles, and for a while in the mid-1980s, he was mistakenly believed to have been dead, leading producers to remark, “I need an Abe Vigoda-type actor,” not realizing Vigoda was still alive and well. 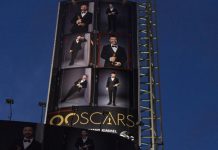 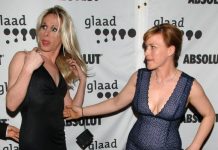 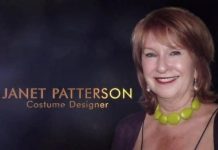