July 14 (UPI) — The Walt Disney Company has released a model showing how its new “Star Wars”-themed amusement parks will look upon completion.

Disney is building the parks at Disneyland in California and Walt Disney World Resorts in Florida, the company wrote in a blog post Thursday. Disney will display a model of the parks at its D23 Expo this weekend and posted images of the rendering online.

The main attractions at the parks will include a “secret mission,” where visitors can control the famed Millennium Falcon and another sequence, where guests take part in a battle between the First Order and the Resistance — the two entities at odds in the latest trilogy of “Star Wars” films.

“Both Star Wars-inspired lands will transport guests to a never-before-seen planet, a remote trading port and one of the last stops before Wild Space, where ‘Star Wars’ characters and their stories come to life,” a Disney spokesperson wrote on the company blog. 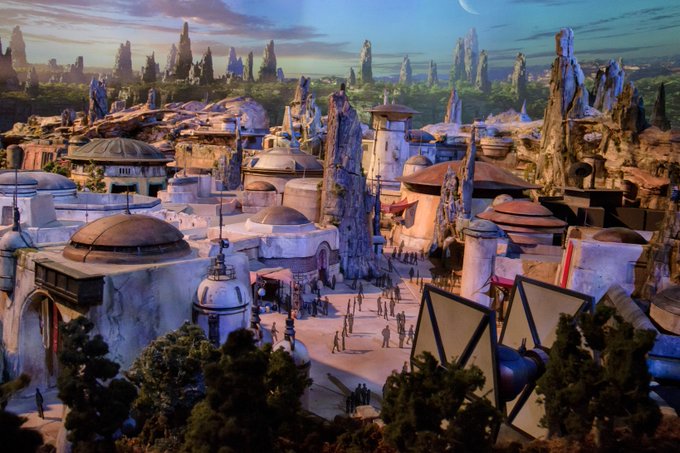 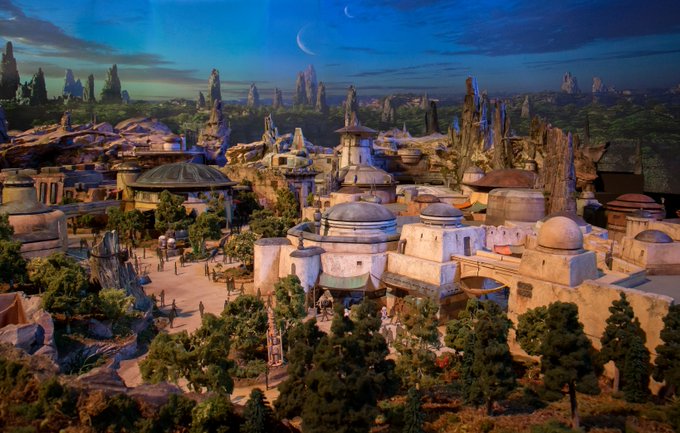 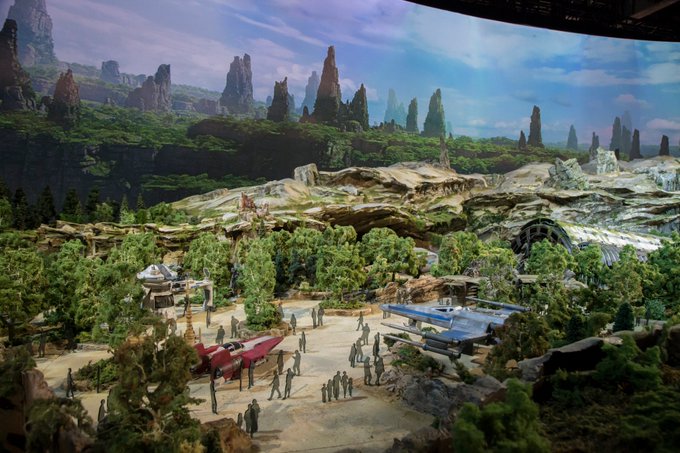