LOS ANGELES, Nov. 12 (UPI) — DreamWorks Animation has stopped work on “The Croods 2,” the sequel to the popular, prehistoric, cartoon comedy.

The original, 2013 movie featured a vocal cast with Nicolas Cage, Catherine Keener, Emma Stone and Cloris Leachman as a cave-dwelling family forced to adapt to a changing world. Ryan Reynolds played the forward-thinking loner who helps them survive.

Variety said about 30 employees who had been working on the sequel were informed Thursday that production was not going forward now that the studio was sold to Universal’s parent company Comcast. The animated movie had been scheduled for release in December 2017, but was pushed back to 2018 during the summer.

Deadline.com reported the cancellation comes about three months after the new writing team of Kevin and Dan Hageman was brought on-board the project. 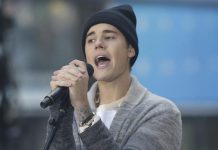 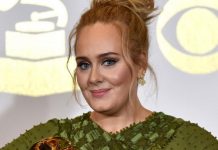