The clip released Thursday after footage leaked online as it began playing in front of “Suicide Squad” features a group of soldiers on the shores of the French city of Dunkrik.

As bomber planes are heard overhead, the men are seen ducking and taking together while inside a boat. Notably, the city of Dunkrik is known as the location of one of the biggest battles in World War II history.

The film’s cast, which includes Tom Hardy, Mark Rylance, Kenneth Branagh and One Direction alum Harry Styles, are noticeably missing from the trailer. 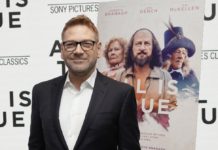 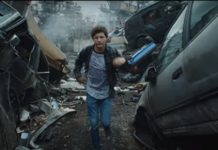 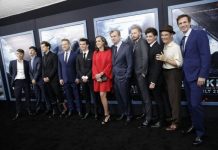