LOS ANGELES, Aug. 25 (UPI) — For the first time in his career, Dwayne Johnson has been named the world’s highest-paid actor.

Johnson beats out last year’s three time winner Robert Downey Jr. who came with $33 million which places him all the way down in ninth place. Last year, Johnson ranked in eleventh place having earned $31 million.

“Want to say two things about this,” the former WWE star wrote on Twitter Thursday regarding the news. “I started w/$7 bucks. If I can overcome, so can you. Waffle House on me!!”

Jackie Chan came in second place earning $61 million for a collection of international hits with Matt Damon ($55 million), Tom Cruise ($53 million) and Johnny Depp ($48 million) rounding out the top five. Notably Harrison Ford is the only actor to return to the list after making it in 2009 having earned $15 million for his role as Han Solo in “Star Wars: The Force Awakens.”

Recently, Forbes released their list of highest paid actresses with Jennifer Lawrence coming in at No. 1 with $46 million, close to $20 million less then Johnson. Within an overall list combining both actors and actresses, the “Hunger Games” star places sixth place alongside Ben Affleck in seventh with $43 million.

According to Variety, combined, the Top 10 actors earned $457 million which is more then double what the Top 10 actresses had earned.

Notably, Lawrence famously wrote about the gender pay gap in Hollywood in a headline-grabbing essay back in October of 2015. 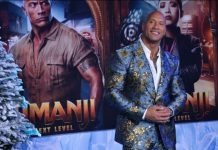 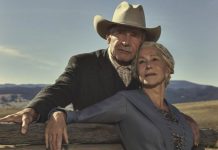 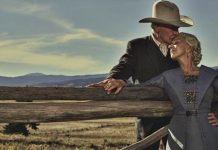