The 31-year-old British singer released a video for a remix of his song “2step” featuring American rapper Lil Baby, 27.

The “2step” video shows Sheeran and Lil Baby roam Kyiv, Ukraine. The pair are joined by dozens of people who perform a coordinated dance in the streets.

In a statement, Sheeran said the video was filmed in 2021 before the Russian invasion of Ukraine.

“I filmed the video for 2step in the city of Kyiv, Ukraine before the devastating acts of violence started to take place. It was my first time visiting the country and I felt so welcomed during my stay there — everyone from the production crew to the many people I met across my days off,” the star said.

“Ukraine is a proud and resilient country and I’m grateful to have had the chance to film my video there,” he added. “I stand with Ukraine and will be donating my record royalties from YouTube streams of the video to the DEC’s Ukraine Humanitarian Appeal.”

The original version of “2step” appears on Sheeran’s fifth studio album, “=,” released in October. The album also features the singles “Bad Habits,” “Shivers,” “Overpass Graffiti” and “The Joker and the Queen.”

Sheeran is nominated at the 2022 Billboard Music Awards, which will take place in Las Vegas in May. 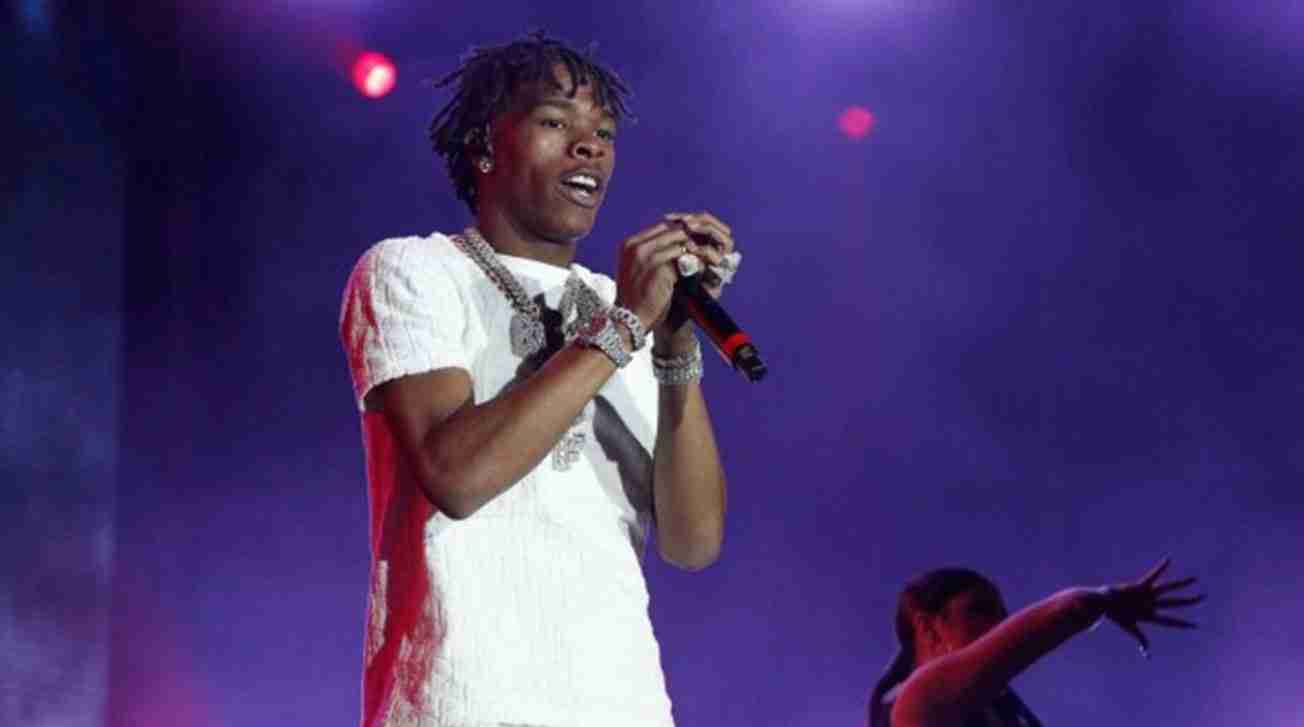