The new Paramount Pictures film is expected to be a faithful adaptation of the 1982 dystopian novel King penned under the pseudonym Richard Bachman.

Wright will direct the movie and is co-writing it with Michael Bacall.

No casting has been announced yet.

The futuristic tale is about a television game show in which contestants are hunted and killed.

It was previously adapted as a 1987 film directed by Paul Michael Glaser and starring Arnold Schwarzenegger. 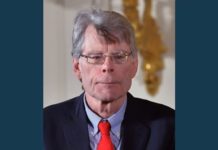 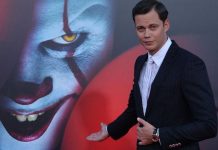 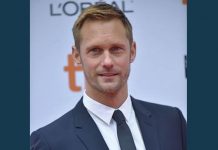