March 8 (UPI) — Eliza Dushku says she stays sober as a commitment to herself.

The 36-year-old actress discussed her past struggle with alcohol and drugs Tuesday at a youth summit on opioid awareness in Manchester, N.H.

“Something a lot of people don’t know about me is I’m an alcoholic and I was a drug addict for a lot of years,” Dushku confessed. “You hear people say ‘I am that,’ because I am that and I’m always going to be that, but the difference between me and an alcoholic or a drug addict that still drinks and does drugs is that I’m sober.”

“I’m a good person, but when I did drugs and I drank, I didn’t make good decisions,” the star admitted. “I got sober for my family, but today I’m sober for me, and I’m sober for you. Drugs and alcohol are powerful, but we’re more powerful.”

The “Buffy the Vampire Slayer” and “Dollhouse” alum previously addressed her addiction issues in an interview with the Chicago Tribune in 2009. She said at the time that she had transformed her life by stopping drinking.

“I’ve followed a 12-step program, and I’ve had the best few years of my life recently,” the star shared. “I just know that now I don’t drink, and I feel better physically and emotionally and spiritually.”

Dushku is known for playing Faith on “Buffy the Vampire Slayer,” Tru on “Tru Calling” and Echo on “Dollhouse.” She has since appeared on the series “Leap Year” and “Banshee.” 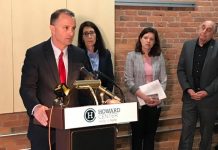 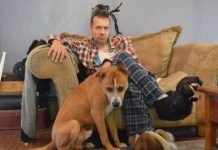 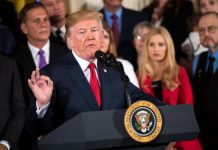