May 13 (UPI) — “Once Upon a Time” has been renewed for a seventh season, but longtime cast member Emilie de Ravin will not appear as her character Belle in it.

“Dear #oncers. I wanted to tell you guys myself, but it seems the news was already released :/ … I won’t be returning to #onceuponatime for Season 7,” the actress wrote in an Instagram post Friday.

“While I would have loved to continue exploring Belle’s journey, the show has decided to move in a different creative direction,” she added. “Massive thank you to all the fans for your incredible love & support towards me & this character over the past 6 yrs. It’s been an honor & a privilege to bring Belle to life 🙂 Congrats to Adam & Eddy & the returning cast & crew!! I wish you all a wonderful 7th Season!!” 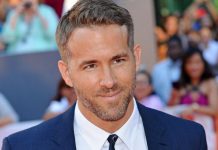 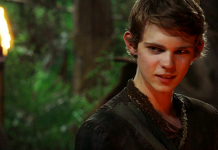