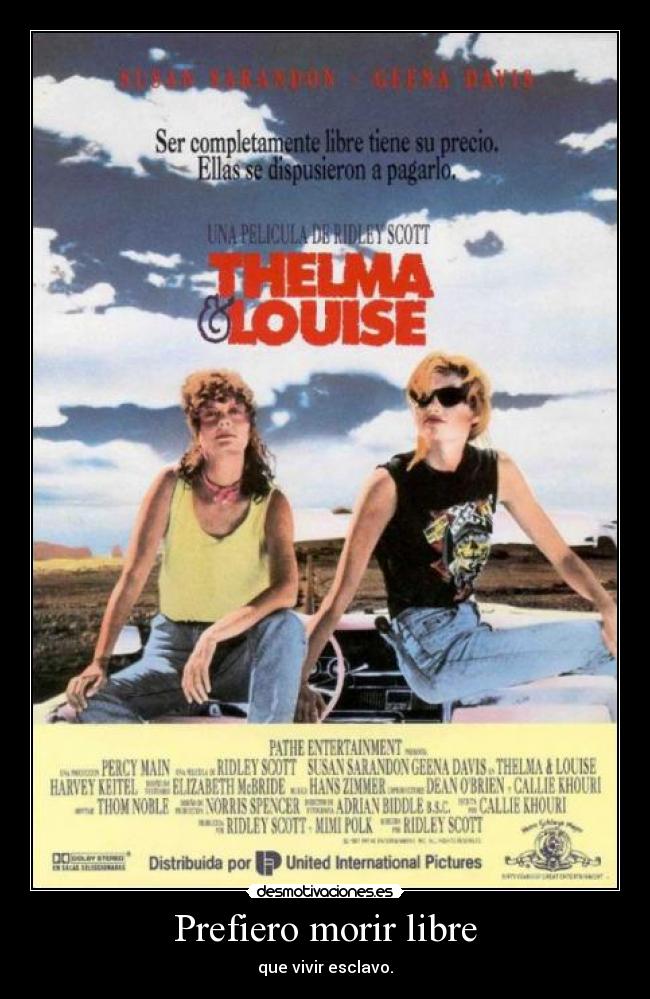 Here’s a short list of some great films to share with mom on her special day. You can find these films online at Netflix, Hulu or on Amazon Prime.

You may even have a few in your video library.

Louise is a waitress working in a diner. Thelma is married to an oppressive control freak.

One day they decide to break free and hit the road. Their trip, however, turns into a run from the law when Louise kills a man who threatens to rape Thelma.

But neither Jane nor John knows about their spouse’s secret life, until they are surprised to find each other as targets!

But on their quest to eliminate each other, they learn a lot more about love than they ever did in five (or six) years of marriage

Charlize Theron gained 30 pounds to play serial killer Aileen Wuernos who was convicted of luring men to their death and eventually executed in 2002.

In 1989, Wuernos, working as a prostitute, makes a friend when she meets and begins a relationship with a young woman, Selby. Determined to straighten out her life, she tries to find legitimate work but with little education and limited social skills, she fails at every turn.

Going back to her old ways, she begins hitching rides along the local interstate highway. One night she has an encounter with a vicious client whom she kills in self-defense.

After a while, she just takes to killing clients taking their money and car. Once arrested, she claims self-defense but is eventually convicted, sentenced and executed.

Fifty-seven years after Ellen Ripley survived her disastrous ordeal; her escape vessel is recovered after drifting across the galaxy as she slept in cryogenic stasis.

Back on earth, nobody believed her story about the “Aliens” on the planet LV-426. After the “Company” orders the colony on LV-426 to investigate, however, all communication with the colony is lost.

The Company enlists Ripley to aid a team of tough, rugged space marines on a rescue mission to the now partially terraformed planet to find out if there are aliens or survivors.

As the mission unfolds, Ripley will be forced to come face to face with her worst nightmare, but even as she does, the worst is yet to come.

Kathleen Turner is Joan Wilder, a mousy, best-selling romance novelist, who receives a treasure map in the mail from her recently murdered brother-in-law.

Meanwhile, her sister Elaine is kidnapped in South America and the two criminals responsible demand she travel to Colombia to exchange the map for her sister.

There, she meets an irreverent soldier-of-fortune named Jack Colton who agrees to bring her back to civilization. Together, they embark upon an adventure straight out of Joan’s novels. 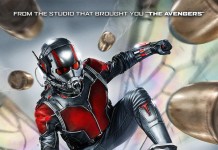 “Ant-Man:” A Behind the Scenes Look 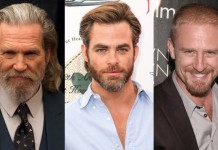 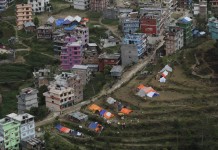