Deadline, The Hollywood Reporter and Variety reported Friday that the project was back on track after being derailed for a year due to the coronavirus pandemic, but the streaming service has not publicly confirmed the news.

Ben Winston — whose credits include “The Late Late Show with James Corden” and the 2021 Grammys ceremony — is directing the “Friends” reunion, which was announced in February 2020.

The taping is scheduled to take place at the show’s original soundstage, Stage 24, on the Warner Bros. Studio lot in Burbank, Calif.

The reunion is expected to debut on HBO Max in May.

The sitcom about adult siblings and their friends, who live and work in Manhattan, ran on NBC from 1994 to 2004. 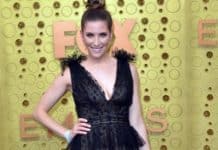 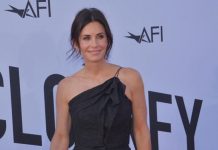