“Our playwright Warren Manzi, who died earlier this year, would have been so thrilled that Gary is playing Lionel McAuley — it’s perfect casting,” Armand Hyatt, executive producer of “Perfect Crime,” said in a statement.

Lionel is described in press notes as “a brilliant, charismatic, serial killer.” Busey will play the role opposite Catherine Russell, a Guinness Book, world-record holder for having never missed a performance in the show’s 30-year history.

Busey’s two-week engagement will run Nov. 21 through Dec. 4 at The Theater Center.

Busey’s credits include “Sharknado,” “From Dusk Till Dawn,” “Dancing with the Stars,” “The Celebrity Apprentice,” “The Buddy Holly Story,” “Gunsmoke,” “Lethal Weapon” and “Point Break.” 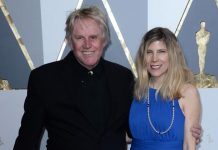 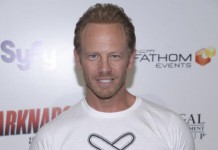 ‘Sharknado: The 4th Awakens’ Is To Debut On Syfy July 31 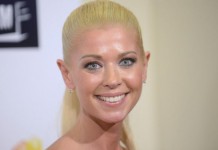