July 9 (UPI) — Efforts to locate actor Naya Rivera at a Southern California lake have switched from a rescue to a recovery operation, sheriff’s officials said Thursday.

Rivera, 33, went missing Wednesday afternoon after renting a boat and taking it out onto Lake Piru with her 4-year-old son.

Dyer said there’s been no sign of foul play.

Ventura County Sheriff’s Office spokesman Capt. Eric Buschow told reporters Rivera had arrived at the lake and rented the boat at around 1 p.m. Wednesday and the boat was found 3 hours later with her son, Josey Hollis Dorsey, inside but she was missing.

“He is safe with family members,” Buschow said of Josey

Rivera is best known for starring in the TV series “Glee.” She was briefly married to actor Ryan Dorsey with whom she shares custody of their son, Josey. 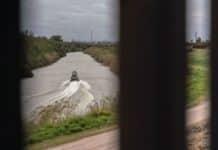 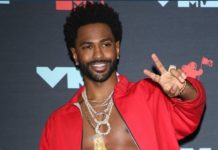