Aug. 19 (UPI) — “Good Boys” is the No. 1 movie in North America this weekend, earning $21 million in receipts, BoxOfficeMojo.com announced Sunday.

The film is the first R-rated comedy since 2016’s “The Boss” to hold the top spot on the roster, Variety said. 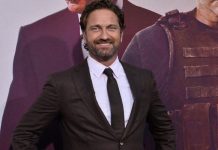 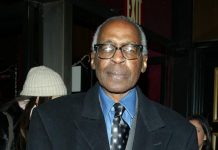 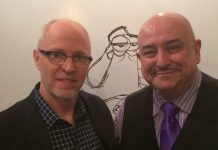