Stadia is not a dedicated console like PlayStation or Xbox, but rather a cloud-based platform which will allow users to play a variety of games through streaming. The games can be accessed over the Internet across desktop computers, laptops, televisions, tablets and phones.

Google labeled Stadia as a gaming platform for everyone. It is powered by Google’s data centers located worldwide. 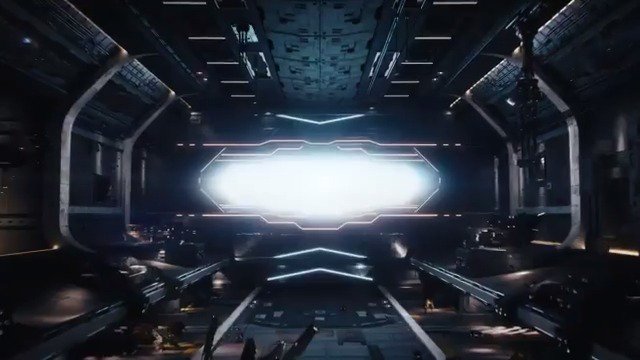 Coming to you live from #GDC19

Google will also be releasing a Stadia controller, however, other usb controllers along with mouse and keyboards can be used. The Stadia controller, which resembled a cross between an Xbox One and Playstation 4 controller, will feature a capture button to upload footage to YouTube and a Google Assistant button.

The Google Assistant button was showcased as being able to help a user figure out how to solve a tough puzzle in Square Enix’s “Shadow of the Tomb Raider.”

Stadia will have deep integration with YouTube, allowing users to jump right into playing a game after watching a trailer for a title on YouTube. Stadia will also help fans play games with their favorite Internet personalities as they stream games live on YouTube.

A first-party studio titled Stadia Games and Entertainment has been formed to make exclusive titles for the platform.

Google said Stadia will launch in 2019. They did not disclose the price for the Stadia controller or how much it would cost to stream games. More information on the platform is set be announced in the summer.