The 35-year-old American singer is up for nine awards, including Best Music Film for “Formation,” and will compete with British songstress Adele for three top honors, Record of the Year, Album of the Year and Song of the Year.

Drake, Rihanna and Kanye West follow with eight nominations each, including Best Pop Duo/Group Performance for Rihanna and Drake for their single “Work.” Chance the Rapper is up for seven awards, with Adele and Twenty One Pilots nominated for five each.

“Just as we see emerging musicians experimenting, we’re also seeing established artists resisting what’s expected of them and, instead, embracing the creative freedom they’ve been afforded through their success, blurring the lines between music’s mainstream and artistic edge,” The Recording Academy president Neil Portnow said.

The 59th Grammy Awards will take place Feb. 12 at the Staples Center in Los Angeles. The broadcast will begin 8 p.m. ET on CBS. 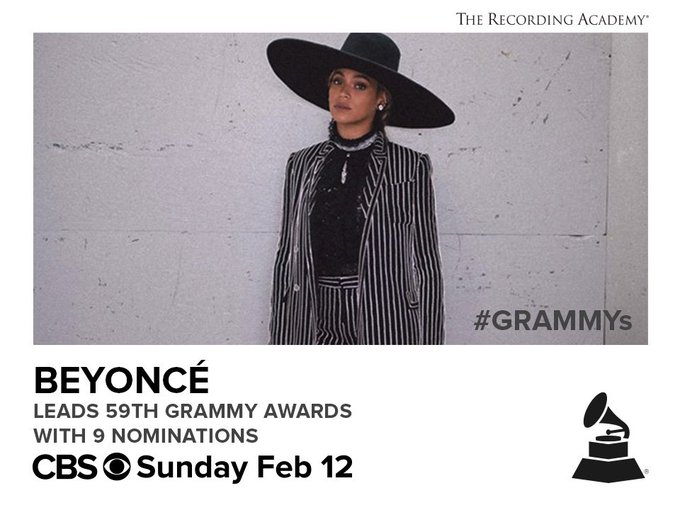 The 2017 Grammy Award nominations include:

Record of the Year

“Stressed Out” — Twenty One Pilots

Album of the Year

Song of the Year 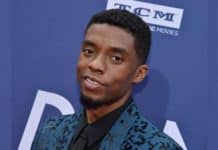 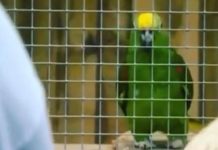