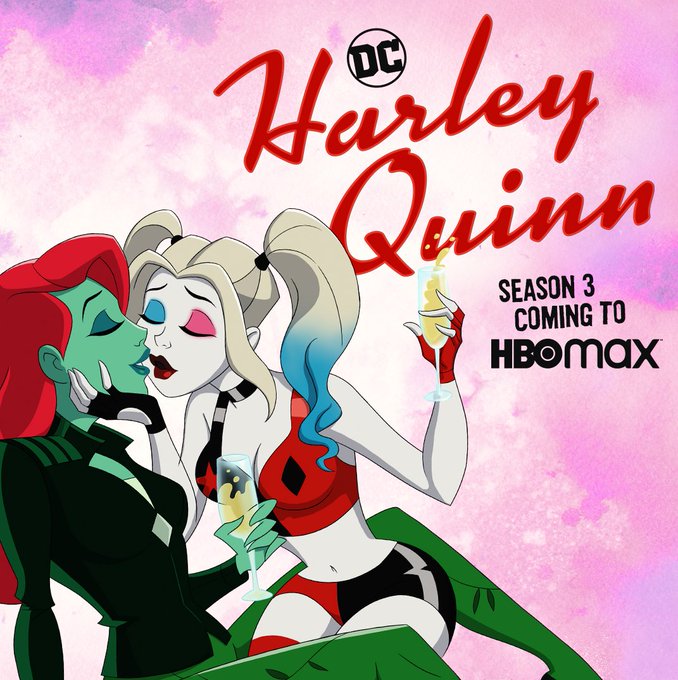 Sept. 19 (UPI) — “Harley Quinn” has been renewed for Season 3 and will officially move to HBO Max.

The streaming service confirmed Friday that it ordered a third season of the animated series featuring Kaley Cuoco as the voice of Harley Quinn.

“Harley Quinn” is based on the DC Comics character of the same name created by Paul Dini and Bruce Timm. The series is created by Justin Halpern, Patrick Schumacker and Dean Lorey and premiered on DC Universe in November.

In addition, DC Universe said it will launch DC Universe Infinite, a premium digital comic book service on Jan. 21, 2021, featuring access to more than 24,000 comic books. The service will cost $74.99 annually or $7.99 a month.

DC Universe subscribers wishing to upgrade their service to include HBO Max for an additional $4.99 per month may do so through Oct. 30. 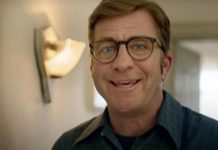 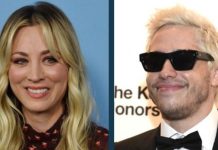 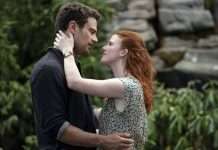