“Michael Gambon is a legend, one of the United Kingdom’s finest actors, and it’s a real thrill for us that he will be joining the brilliant Helen McCrory in ‘Fearless.’ The range and depth of the cast that director Pete Travis has assembled is testament to Patrick Harbinson’s wonderful scripts, following Emma Banville as she risks everything in her quest for the truth,” Damien Timmer, executive producer and Mammoth Screen’s managing director, said in a statement.

The series will follow “a solicitor known for defending lost causes, as she investigates the killing of a schoolgirl in East Anglia and tries to free the man she thinks was wrongly convicted of the girl’s murder,” a synopsis released by the British broadcaster said.

“However, as she digs ever deeper into the case, she begins to sense powerful forces, in the police and the intelligence services at home and abroad, who want to stop her uncovering the truth.” 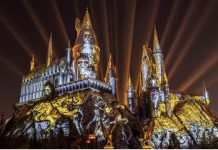 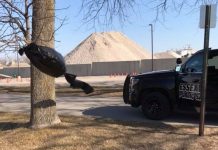