Weinstein, who was arrested on preliminary charges and released on $1 million bail Friday, was charged with rape in the first and third degrees, and criminal sexual act in the first degree. The charges stem from an incident in 2004 in which Lucia Evans said Weinstein of forced her to perform oral sex on him. Another unnamed woman accused Weinstein of raping her in 2013.

“This indictment brings the defendant another step closer to accountability for the crimes of violence with which he is now charged,” Manhattan District Attorney Cyrus Vance Jr. said. “Our office will try this case not in the press, but in the courtroom where it belongs. The defendant’s recent assault on the integrity of the survivors and the legal process is predictable. We are confident that when the jury hears the evidence, it will reject these attacks out of hand.”

Other Stories of Interest:  Annabella Sciorra testifies that Harvey Weinstein raped her in her apartment

Benjamin Brafman, Weinstein’s attorney, said his client intends to plead not guilty and he plans to seek a dismissal of charges.

“If this case actually proceeds to trial, we expect Mr. Weinstein to be acquitted,” he said.

Brafman said Weinstein had a consensual relationship with the accuser. 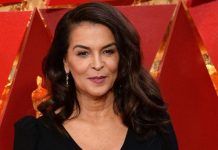 Annabella Sciorra testifies that Harvey Weinstein raped her in her apartment 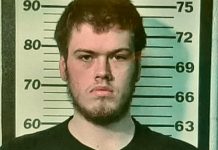 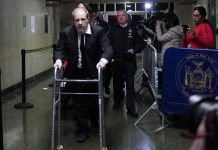