March 7 (UPI) — “Mad About You” co-stars Paul Reiser and Helen Hunt confirmed Wednesday that they will reprise their roles as Paul and Jamie Buchman in a revival of the New York-set sitcom.

“We are so excited to finally be doing this and thrilled to have Peter Tolan as our fearless captain,” Reiser and Hunt said in a joint statement. “We promise you the same funny and heartwarming show — as soon as we can remember what’s funny about being older. It’s going to be great!”

Hunt will also direct the first episode of the limited series, while Tolan will serve as showrunner.

Danny Jacobson, who co-created the show with Reiser, is an executive consultant on the project.

“I TOLD you we were working on it. So happy to finally get the band back together! And getting to work with the great Peter Tolan,” Reiser tweeted.

“Two decades ago, fans fell in love with this show, and this time will be no different as Paul, Helen and Peter explore modern marriage through the eyes of two people who have just become empty-nesters. We can’t wait for everyone to fall in love with the Buchmans all over again,​”​ said Katherine Pope, Spectrum Originals’ head of original content. 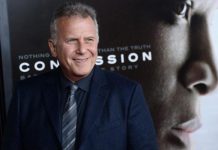 Paul Reiser on ‘Mad About You’ revival: ‘We’re still talking’ 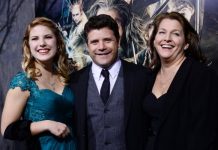 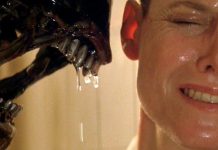