NBC previously televised the Golden Globe Awards. The network decided not to air the 79th Golden Globes in May. In a statement to TV Line, NBC said they would consider revisiting the awards show for a 2023 airing.

The HFPA faced criticism for its lack of diversity. Production entities, publicists and talent joined together in boycotting the organization and its awards.

The HFPA hired an independent expert to help implement sweeping changes in March. They added 21 new members in October.

The Golden Globes honor both film and television. Submissions for the 79th annual awards open Monday.

The submission deadline for film and television entries is Nov. 15. By Nov. 22, all television nomination ballots will be delivered to HFPA members. Television ballots must be received by accounting firm Ernst & Young by 5 p.m. PT.

Film nomination ballots will be sent to members by Nov. 30. All films must be screened by Dec. 8 and press conferences held by Dec. 9. 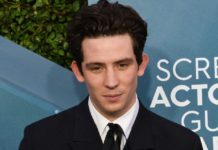 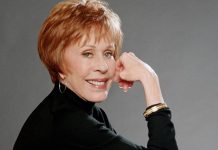 Carol Burnett on career longevity: ‘Here’s to reruns and YouTube’ 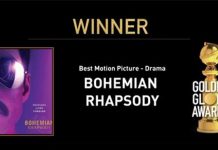