“#Lizzie #ovies #nobigthang,” she tweeted alongside photos of herself as a child on the TV show and now as an adult. She is wearing denim overalls in both pictures. 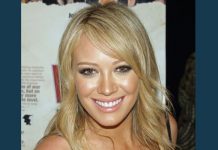 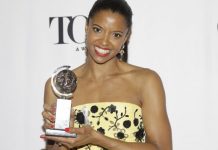 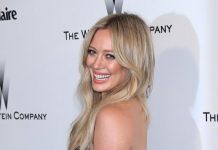 Hilary Duff on relationship with ex-husband Mike Comrie: ‘I was so happy to be married’