Hilary Swank Dishes On Why She’s Been Turning Down Roles

“The Million Dollar Baby” actress has put her career aside in order to care for her father, Stephen Swank.

The Independent reported that Swank’s father recently underwent a lung transplant and has been under her care.

Swank is his sole caretaker, The Guardian reports, and she’s been dedicating herself to his care.

“There’s been job opportunities I’ve passed on, and things I’ve said ‘I can’t,’ but really what we’re here for is our family,” she said.

While specific roles have not been mentioned, Swank is slated to appear in the television series “The One Percent” opposite Ed Helms, and is lending her voice to the animated film Spark in 2016. 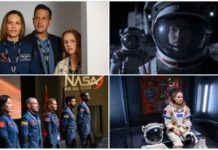 ‘Away’: Hilary Swank plays astronaut in teaser for Netflix series 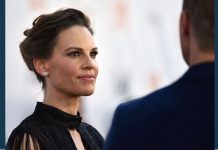 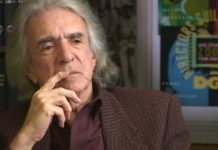