The 54-year-old television personality surprised her Today co-hosts during Tuesday’s episode by announcing she adopted another daughter, Hope Catherine, with boyfriend Joel Schiffman.

Kotb shared photos and details about her baby girl in an interview with Savannah Guthrie and her other co-hosts. She is also parent to 2-year-old daughter Haley Joy, whom she adopted in February 2017.

“This morning at breakfast [Haley] was trying to feed her raspberries and I was like, ‘Not yet, babe,'” she added. “She was literally marching around saying, ‘I’m a big sister!'” 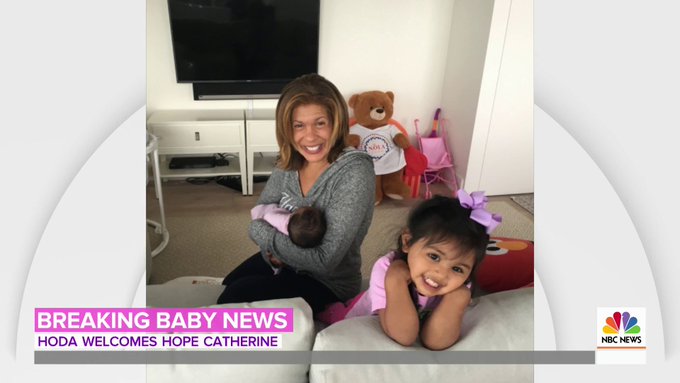 “She was literally marching around saying, ‘I’m a big sister!’” @hodakotb talks about the newest addition to her family, a baby girl!

Kotb recalled how her heart grew after holding Hope for the first time in the delivery room.

“You know what’s funny? You think that you’re full. That’s exactly how I felt with Haley and Joel and everything,” she said. “Joel and I were standing there when they hand you the baby, and it’s the closest thing to a live birth you’ll ever see, but in that moment I was like, ‘Oh my God, my heart just grew.'”

Kotb also expressed her happiness and disbelief about her family’s new addition.

“First of all, I can’t imagine any of this is happening. I feel like I’m going to wake up and God’s going to say, ‘Hey, remember how you were before all of this? That’s really the way it is,'” the star said.

“You hope, you pray and you dream about things, and we thought about Hope,” she explained of her daughter’s name, adding she chose Catherine after her best friend’s daughter. 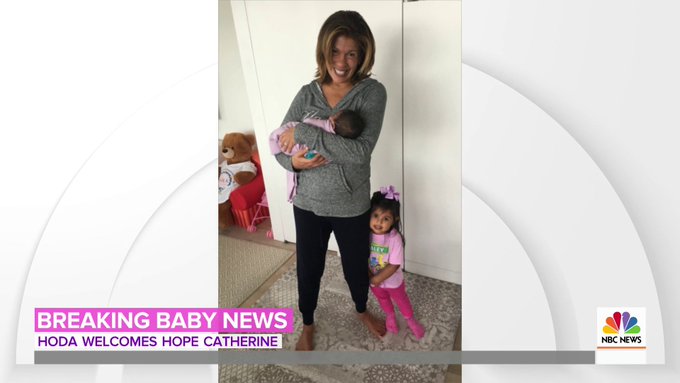 .@hodakotb shares the precious details about the first moment that Haley met her new sister, Hope.

She also reveals the special meaning behind her second daughter’s name.

70 people are talking about this 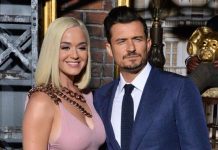 Pregnant Katy Perry announces she is having a girl 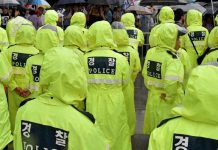 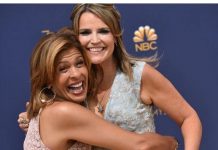