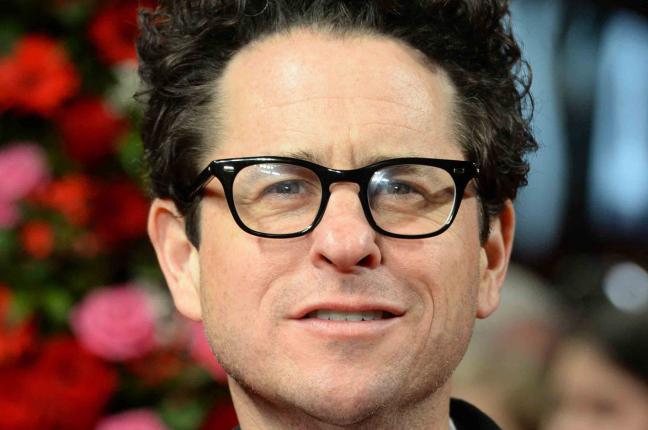 NEW YORK, Aug. 1 (UPI) — Filmmaker J.J. Abrams revealed on The Daily Show this week that he broke one of his vertebrae while trying to help injured actor Harrison Ford on the set of Star Wars: The Force Awakens.

“The guy is like a real-life superhero… We actually were filming a scene and there was an accident on-set,” Abrams told Daily Show host Jon Stewart Thursday.

“There was a hydraulic door that went down. [Ford] was pushed down, and his ankle goes 90 degrees. He’s down there and he’s toughing it out. He’s a superhuman being and he’s literally lying there, making jokes,” Abrams recalled.

“Now, this door had gone down and I’m trying to help lift it up because that’s the kind of guy I am. So, I’m trying to lift up this door and I feel this kind of pop in my back. I’m like, ‘Oh, that’s weird.’ So, I go to the doctor a couple days later. And he goes: ‘Oh! You have a broken back!’ I broke my L4 trying to lift this door… So, a few months later, I’m still wearing this really silly back brace under my shirt. No one knows, I didn’t tell anyone, right? So, I have this back brace on and Harrison Ford, from across the stage, sprints at me faster than I will ever run. And he’s like, ‘Hey, J.J.!'”

Showing how he stiffly greeted the screen icon in return, Abrams said: “‘Hi, Harrison Ford! Oh, it hurts to talk that way.’ So, I felt like the most nebbishy, Jewish director ever. … [Ford]’s a Miracle Man, and I’m like, ‘Excuse me, Mr. Darth Vader, could you be more evil?'”