Announced on Monday, Gordon was the last major role remaining to be cast before production on “Justice League” starts in April, according to Variety.

“Batman v Superman: Dawn of Justice” will help lay the groundwork for “Justice League” as it will also feature Wonder Woman, The Flash, Aquaman and Cyborg in the film when it hits theaters March 25.

The Oscar winning actor is no stranger to comic book adaptations as he famously appeared as disgruntled newspaper editor-in-chief J. Jonah Jameson in the original “Spider-Man” trilogy alongside Tobey Maguire and director Sam Raimi.

Recently, Simmons responded to an online fan-petition asking Marvel and Sony to recast him as Jameson for their upcoming Spider-Man reboot starring newcomer Tom Holland stating, “It was a super fun character so I’ll never close the door on anything.” 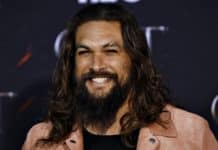 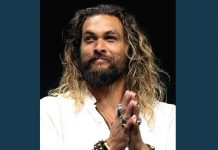