Feb. 18 (UPI) — James Earl Jones and Donald Glover are to lead the cast of the live-action movie “The Lion King.”

The Jungle Book and Iron Man director Jon Favreau is helming the film for The Walt Disney Co. It is an adaptation of the 1994, animated movie musical, which featured songs by Elton John and Tim Rice, and was later transformed into a wildly popular stage musical, as well.

The original classic about an animal kingdom in Africa starred Jones as Mufasa and Matthew Broderick as his son Simba. Jones will reprise his character in the re-make, while Glover will take over the Simba role.

“Looking forward to working with this legend. #Mufasa,” Favreau tweeted Friday, along with a photo of Jones.

“I just can’t wait to be king. #Simba,” Favreau captioned a portrait of Glover. 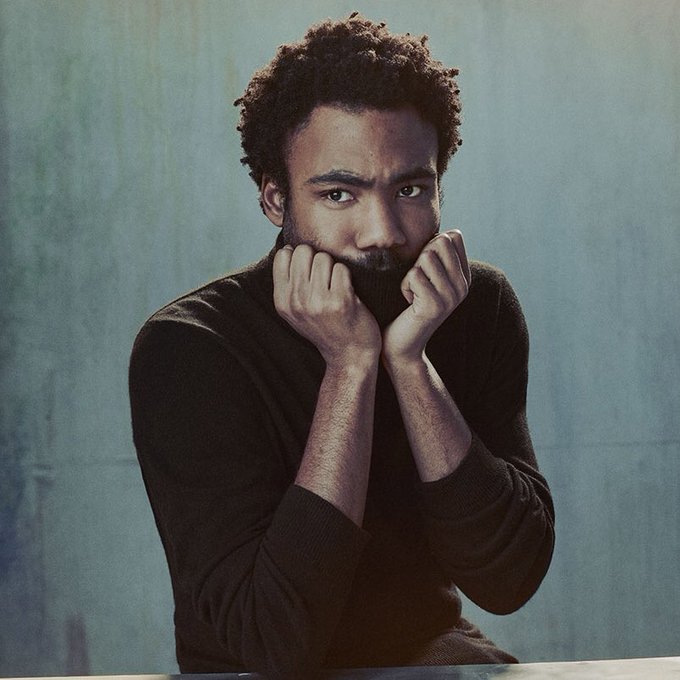 I just can’t wait to be king. #Simba 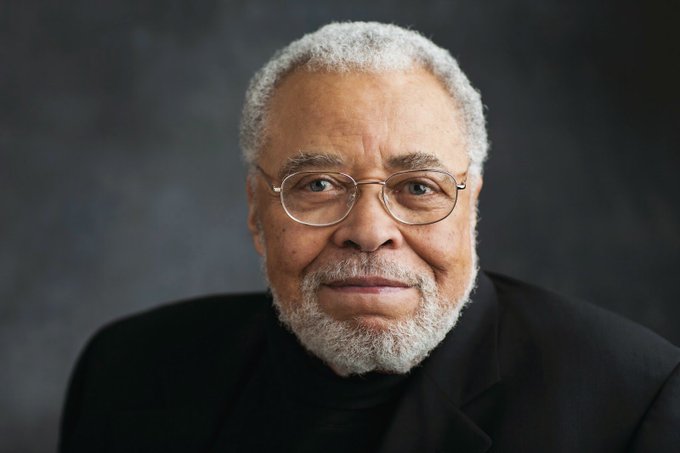 Looking forward to working with this legend. #Mufasa