Isaacs will play Lorca, the ship’s captain, and Wiseman will portray Tilly, a Starfleet Academy cadet in her final year of study.

“The series will feature a new ship, new characters and new missions, while embracing the same ideology and hope for the future that inspired a generation of dreamers and doers,” a news release said.

“The series will premiere on the CBS Television Network with all subsequent episodes available on CBS All Access, the network’s digital-subscription, video-on-demand and live-streaming service, and will be distributed concurrently by CBS Studios International on Netflix in 188 countries and in Canada on Bell Media’s Space channel and OTT service CraveTV.” 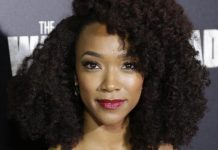 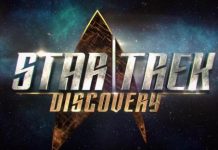