The 45-year-old actress, who played Kelly Taylor on the series, said in an interview published Tuesday that she would love to revive the Fox drama with her original co-stars.

“I love all my old castmates. Working with them again would be amazing,” Garth told Entertainment Tonight. “What a great thing to do. It would just have to be the right coming together of all the minds that need to come together.”

“I love it,” she said of public interest in remakes and revivals. “People our age and older, and even young people, they love a reboot.”

Garth previously reprised Kelly in the “Beverly Hills, 90210” reboot “90210,” which had a five-season run on The CW from 2008 to 2013. The series, which focused on high school student Annie Wilson, portrayed by Shenae Grimes, also featured original stars Tori Spelling and Shannen Doherty.

“That’s an example of a cast that really didn’t have that chemistry,” Spelling said of 90210 during a 2014 episode of Jenny McCarthy‘s podcast “Just Jenny.” “It’s hard to find actors that have [the connection ‘Beverly Hills, 90210’ did].”

Garth last appeared in the Hallmark Movies & Mysteries film “A Time to Dance” in 2016. She remains close friends with Spelling, who welcomed her fifth child, son Beau, with husband Dean McDermott in March. 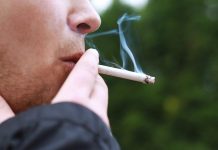 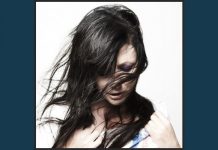 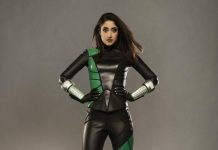