Clive Davis announced Saturday at his pre-Grammy gala that Franklin, 75, handpicked the “Dreamgirls” star to portray her in the forthcoming film, according to Deadline.

“And this guys ……. I don’t even know what to say …. look at God!” she said of the news in an Instagram post. “#Arethafranklin u have no idea how humbled, I am!”

The new movie is reportedly based on Franklin’s memoir, “Aretha: From These Roots.” The singer told People in 2016 that she had spoken to the actress who will play her in the film, although she didn’t share the person’s name.

“I’m not going to say who I chose, but I’ve talked to her and she’s ready and I’m happy with her,” she said. 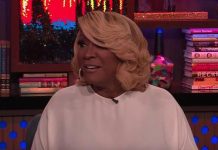 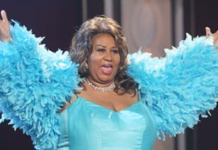