Netflix is developing a new film based on the Robert Harris novel.

“Munich” takes place in 1938, as Europe stands on the brink of war. British civil servant Hugh Legat and German diplomat Paul von Hartmann travel to Munich for an emergency conference and find themselves at the center of a web of political subterfuge.

“It’s great to see an actor of Jeremy Irons’ stature playing Neville Chamberlain,” Harris said in a statement. “This will be the first time a major movie has gone beyond the cult of Winston Churchill and tried to show Chamberlain in a more sympathetic light.”

The film is in production in Germany and will also shoot in the United Kingdom. The movie is slated for release in 2021.

Irons most recently starred as Adrian Veidt on the HBO series “Watchmen.” McKay portrayed William Schofield in the film “1917.” 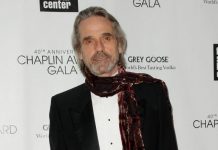 Jeremy Irons on ‘Batman v Superman’: ‘It Was Very Muddled’ 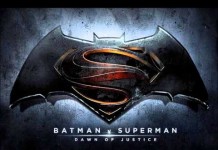