Principal photography will begin next month in North Bay, Ontario. The 10-episode show follows O’Connell’s title character, an actor known for playing a detective on a hit TV show and forced to return to his hometown after an embarrassing public meltdown in Hollywood, a press release explained.

Carter then tries to parlay his acting experience into a career as a real-life detective, partnering with his long-time friend and a no-nonsense veteran of the local police force, played by Poitier.

“Our channels are hungry for easy-to-watch, easy-to-program procedurals, and ‘Carter’ more than fills that void. It delivers both star power and self-contained crime stories with a comedic edge. The scripts are smart and charming, and Jerry and Sydney are great together. We love this show for our channels,” Marie Jacobson, executive vice president of programming and production for Sony Pictures Television Networks, said in a statement Thursday.

Poitier is the daughter of Oscar-winning actor Sidney Poitier. 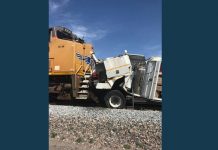 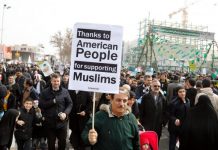 Iran dials down U.S. rhetoric on anniversary of 1979 Islamic revolution 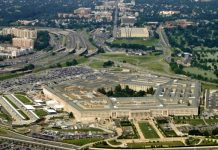