The show about the 1960s pop group Frankie Valli and the Four Seasons played 4,642 performances by the time the final curtain dropped at the August Wilson Theatre. Jersey Boys continues to tour throughout North America and the United Kingdom.

“Jersey Boys” is now the 12th-longest-running show in Broadway history, passing such original productions as Miss Saigon, 42nd Street, Grease, Fiddler on the Roof and The Producers.

Dancing with the Stars favorite Mark Ballas was the last actor to play Valli in the Broadway staging. 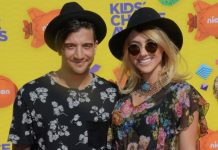 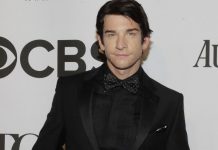 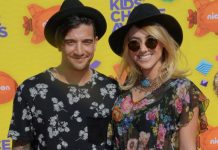