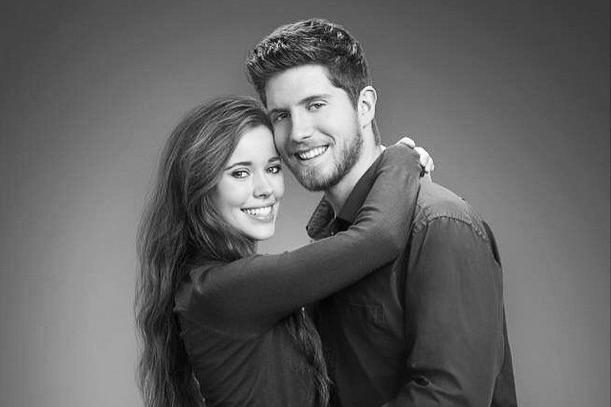 NEW YORK, June 6 (UPI) — Jessa Duggar Seewald says she is aware that her family’s 19 Kids and Counting docu-series may be canceled because of her older brother Josh’s child-molestation scandal.

The reality show about the devoutly Christian Duggar family was recently suspended from TLC’s schedule after news broke that Josh Duggar sexually abused five minor children — four of them his siblings, including Jessa — more than a decade ago. He was never charged with or convicted of a crime.

Duggar is now a 27-year-old, married father of three children. He, last month, publicly admitted to and apologized for his past behavior. However, the future of 19 Kids and Counting remains unclear.

“Life goes on,” Seewald, 22, said about the possible end of the show.

“We’re not a TV family,” she explained. “We’re a family that just happened to be on TV.”

People magazine said Seewald made the remarks during the second part of her family’s sit-down interview on Fox News, which aired Friday night.