In court documents obtained by UPI, the plaintiff, Jonathan D. Rubin who is bringing the lawsuit against Honest individually and on behalf of all those similarly situated, accuses the product line of deceptively labeling their products as effective and containing natural ingredients.

The fifth product named in the complaint, Honest Sunscreen, is listed as being ineffective. Recently the company came under fire from consumers on social media who posted pictures of the sunburn’s they had obtained from using the lotion. Honest then responded due to the volume of complaints.

“The Honest Company is committed to providing safe and effective products, and we take all consumer feedback very seriously,” the company said. “Our sunscreen lotion was tested, by an independent 3rd party, against the protocols prescribed by the U.S. Food & Drug Administration’s monograph for over-the-counter sunscreen products. The results showed that our product is effective and safe for use.”

“The number of complaints received on our own website about our sunscreen lotion constitute less than one half of 1 percent of all units actually sold,” the company added.

In August, The Honest Company was valued at $1.7 billion. This led co-founder Jessica Alba to be named one of the country’s richest self-made women on Forbes magazine. 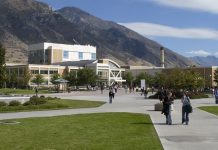 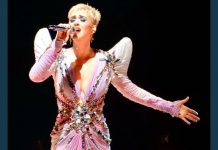