The actor, along with Jessica Chastain, is producing a new biopic about husband and wife Jones and Wynette.

According to Indiewire, Brolin told O’Brien the film was going forward.

Regarding the film’s casting, Brolin joked, “I have a bit of a past and when they were trying figure out who might be best to play him, they thought what about Brolin? Who has been to jail in the last 10 years?” 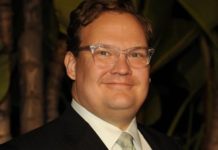 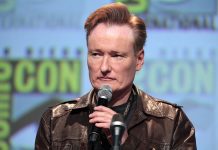