The 35-year-old actress and fashion designer revealed Wednesday morning she’s building a recording studio in her home’s basement so she can begin working on music once again. “That’s how I started,” she told Today. “That’s always [been] one of my biggest passions in the world.”

“I love to use my voice,” she said, but revealed she’s not interested in another reality show. “Now that I’m a mom, I probably have to, you know, keep it together a little bit better.”

In March, it was announced the entrepreneur would begin working on her first album since her last non-holiday project in 2008.

“Right now, I’m starting a record and I’m getting into a lot of the other fun things,” she said. 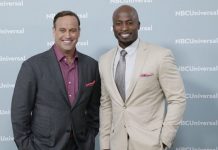 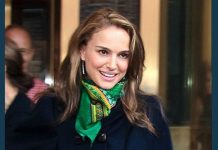 Natalie Portman: ‘I have only respect’ for Jessica Simpson