Showtime has given the project a 10-episode straight-to-series order that comes from creator Dave Holstein and will be directed by filmmaker Michel Gondry, noted The Hollywood Reporter.

“Kidding” will star Carrey as Jeff, a children’s television icon known as Mr. Pickles who also helms a multimillion dollar branding empire, Variety reported. The series will explore how Carrey’s character deals with the implosion of his family.

“No one inhabits a character like Jim Carrey, and this role – which is like watching Humpty Dumpty after the fall – is going to leave television audiences wondering how they went so long without him,” Showtime CEO David Nevins said in a statement.

“With his ‘Eternal Sunshine’ partner Michel Gondry on board to direct, we are on our way to a magnetic, volcanic and emotional viewing experience.” 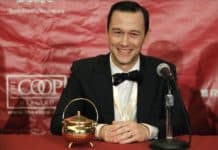 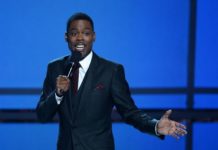