“Nothing that a few band aids couldn’t fix,” the 41-year-old comedian tweeted Sunday, along with a photo of his bandaged finger.

“Everything is totally fine,” a source told People magazine. “It was all part of the celebration in the street and some random girl kneeled down in front of him abruptly as he was turning around and he tripped over her because he didn’t see her.”

Fallon was in town so Harvard University’s humor magazine, The Harvard Lampoon, could present him with the Elmer Award for Excellence in Humor. He reportedly was wearing a tuxedo when he tripped and fell while holding a bottle of Jaegermeister.

The incident happened several months after Fallon took a tumble in his New York home and badly hurt his left hand, requiring surgery to repair the damage. 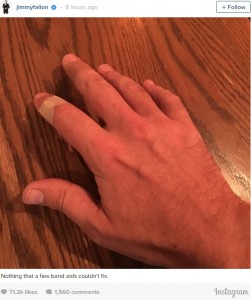 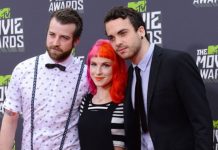 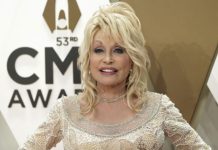 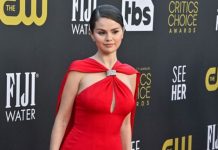