“She appreciates everyone’s understanding for their need for privacy at this time,” the 35-year-old actress’ representative told Entertainment Tonight Online.

The former couple announced their engagement in January 2016 after two years of dating.

She has three children from her former relationships. 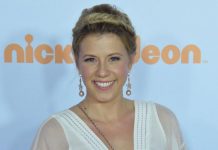 Jodie Sweetin ordered to pay $2,800 a month in child support 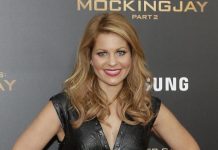 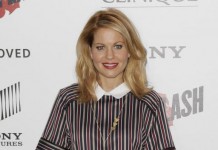 ‘Fuller House’ Season 2 trailer: The Tanners come together for the holidays