Maren Morris will provide the musical entertainment for the episode.

“Manchester by the Sea” actor Casey Affleck is to preside over the sketch-comedy series on Dec. 17, when Chance the Rapper will be the musical guest.

“La La Land” star Emma Stone will be the featured star of this weekend’s “SNL.” Shawn Mendes has also been tapped to sing. 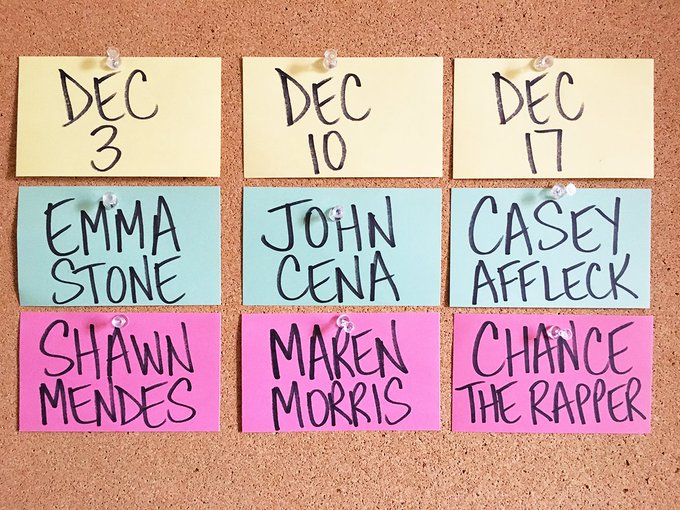