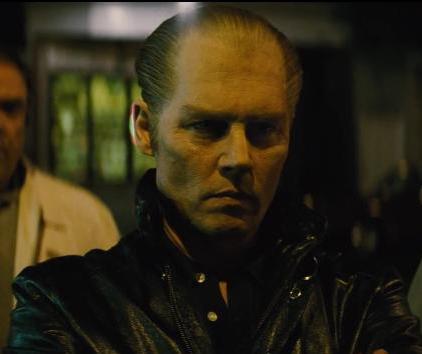 Black Mass is based on the Dick Lehr and Gerard O’Neill book of the same name, and opens in theaters September 18. The movie is directed by Scott Cooper (Crazy Heart), and follows Bulger from the 1970s into the present decade.