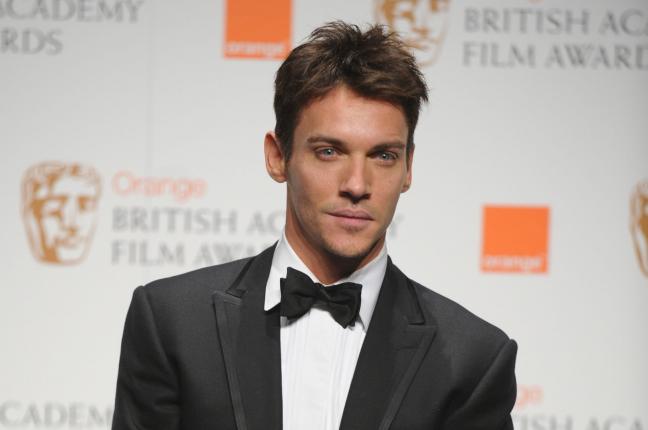 [/one_fourth][three_fourth_last]
Best known for his work in the TV shows The Tudors and Dracula, as well as in the films Bend it Like Beckham, Match Point and August Rush, the 37-year-old actor has made several trips to rehab to treat his addiction.

He posted a message on the Instagram account he shares with his fiancee Mara Lane, addressing his most recent relapse.

“Mara and I are thankful for your support and kindness during this time,” he wrote in Tuesday’s post. “I apologize for having a minor relapse and hope that people don’t think too badly of me. I stopped drinking immediately and it is no reflection on Damascus Cover as I was not meant to attend Cannes this year and I apologize to fans and colleagues. I am on the mend and thank well wishers and sorry for my disheveled appearance as I was on my way home from a friends and had not changed I feel I made a mistake and feel quite embarrassed but this was just a blip in my recovery otherwise I’m living a healthy life. Love and blessings. #Rebel #Angel”