June 1 (UPI) — Amid mounting financial problems, actress Tori Spelling and her husband Dean McDermott took another hit to their pocketbooks this week.

A California judge directed the couple to pay off $220,000 in debt after they missed a court appearance.

The judgment is part of a case between the couple and City National Bank, over accusations that Spelling and McDermott didn’t pay off a $400,000 loan.

The couple, who have five children, have faced a number of money problems over the last few years.

Spelling, who portrayed Donna Martin on the television drama “Beverly Hills, 90210,” was ordered to pay more than $38,000 last fall, over a lawsuit with American Express. The state of California has also claimed nearly $260,000 in unpaid taxes from Spelling and McDermott, according to court documents obtained by E! News. 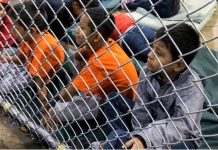 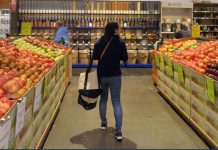