“We have been inviting Julia Roberts to be honored on ‘Guy’s Choice’ for nine years, and to have her gracing our big 10th anniversary show is a dream come true,” executive producer Casey Patterson said in a statement Tuesday. “‘Guys’ Choice’ is about Men of the Year and the women they love. Nobody is more beloved than Julia.”

This year’s ceremony will have a Rat-Pack, Las Vegas theme, the cable channel said in a press release.

The gala will be taped Saturday at Sony Pictures Studios in Culver City, Calif. It is to premiere June 9 on Spike. 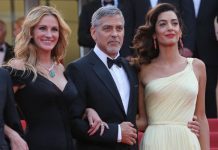 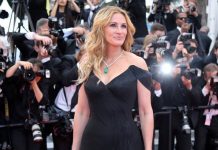 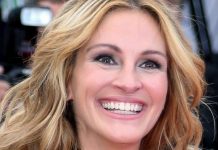 Julia Roberts to star in ‘Today Will Be Different’ limited series