Rounding out the top tier are The Beatles’ “White Album” at No. 6, the soundtrack to the film “Bohemian Rhapsody” at No. 7, Metro Boomin’s “Not All Heroes Wear Capes” at No. 8, Drake’s “Scorpion” at No. 9 and Travis Scott‘s “ASTROWORLD” at No. 10. 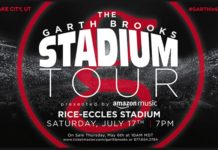 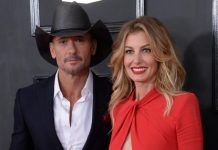