The 32-year-old singer and 35-year-old actress were among the celebrities to ring in the holiday in style and post photos of their costumes on social media.

“BILL & HILL 4EVA Hair, makeup & prosthetics by: @tonygardner @makeup_man @carltoncoleman_makeupfx @mthreemfx,” she captioned a photo of her look on Instagram.

“Stranger things #happyhalloween from Eleven and Dustin!” the actress wrote on Instagram.

Actor Matthew Morrison and singer Demi Lovato also dressed up for Halloween. Morrison and his wife, Renee Puente, channeled the Joker and Harley Quinn, while Lovato and close friend Nick Jonas went as Dorothy and Scarecrow from The Wizard of Oz. 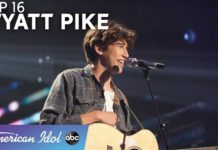 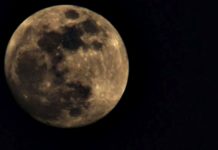