NEW YORK, March 22 (UPI) — Kesha is appealing a judge’s denial of her injunction against Dr. Luke which left the singer still contractually bound to the producer.

Filed Monday in New York, Kesha and her attorney Mark Geragos are seeking a second opinion and a way for the pop star to record new music under a different label away from Dr. Luke, real name Lukasz Gottwald, and his Kemosabe Records imprint owned by Sony Music.

“The court erred in basing its decision on its finding that Kesha could record without interference from Gottwald,” wrote Geragos in the filing.

“Although it recognized that ‘slavery was done away with a long time ago’ and that ‘[y]ou can’t force someone to work … in a situation in which they don’t want to work,’ the court’s ruling requiring Kesha to work for Gottwald’s companies … does just that.”

New York Supreme Court Justice Shirley Kornreich ruled against Kesha in her injunction back in February amid allegations Dr. Luke sexually, physically and verbally abused her.

“You’re asking the court to decimate a contract that was heavily negotiated and typical for the industry,” said the judge at the court hearing.

Artists then began showing their support for Kesha on social media including Demi Lovato, Taylor Swift and Lady Gaga. Dr. Luke has denied the allegations and is also pursuing his own claims against Kesha for breach of contract.

After Sony Music admitted to being “legally unable” to terminate Kesha’s contract, reports surfaced that perhaps the company would drop Dr. Luke due to the allegations. Dr. Luke has denied those reports with Sony refusing to comment on the matter.

Kornreich also dismissed lawsuits filed by Kesha’s mother and manager that Dr. Luke had sexually abused the singer 10 years ago. 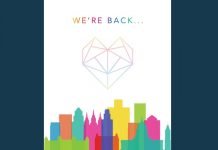 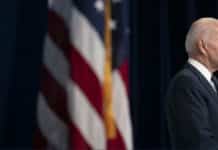 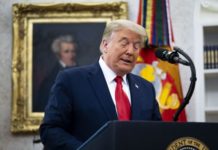