“A mild-mannered would-be author gets mistaken for a killer-for-hire when his fictional novel about an international assassin is published as a true story,” a synopsis said. “The book is a huge success and he is suddenly kidnapped and taken to Venezuela and forced into an assassination plot.”

James, 50, is best known for his work on the TV sitcom “The King of Queens,” as well as in the “Paul Blart” and “Grown Ups” movies. 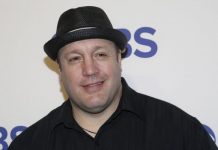 ‘King of Queens’ stars to reunite on ‘Kevin Can Wait’ 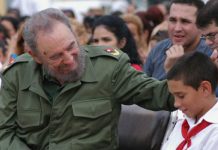 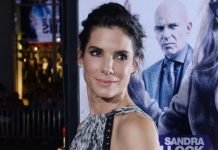