The 15-city tour begins on Aug. 3 at Darling’s Waterfront Pavilion in Bangor, Maine, before wrapping up Oct. 13 at the Coral Sky Amphitheatre in West Palm Beach, Fla. Kid Rock will also be performing in cities such as St. Louis, Indianapolis, Chicago and Boston among others.

Gilbert and Walker Jr. will serve as supporting acts on the tour except for the first two concerts which will be opened by A Thousand Horses.

Kid Rock posted a promotional image for the Red Blooded Rock N Roll Redneck Extravaganza Tour on Twitter which featured the back of an old pick-up truck. 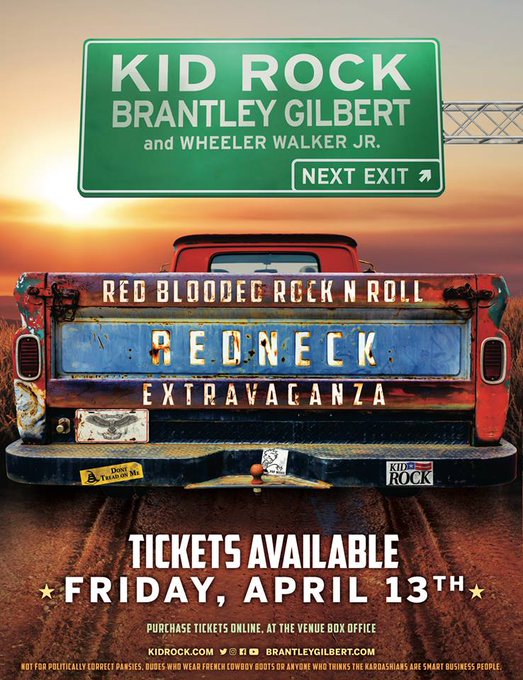 Kid Rock is set to be inducted into the celebrity wing of the WWE Hall of Fame on Friday in the lead up to WrestleMania 34. 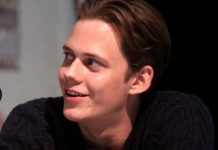 ‘It’ kills at the North American box office with $117.2M in receipts 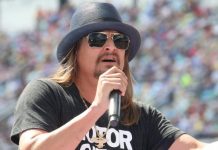 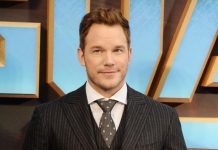 ‘Guardians of the Galaxy Vol. 2’ tops the North American box office with $145M